The Western W 49 Bowie 1st began production in 1964 and continued through the Western/ Camillus era of 2006.

During the Vietnam War Special Forces were looking for a knife that was heavy enough to chop down trees and light enough to fight with or open C-Rations.

This knife is big but surprisingly well balanced and easy to handle.

This knife is NOS complete with box and literature. The are several dark spots on the blade near the false edge from storage, but the knife has never been used. This knife has the K code indicating it was produced in 1987. 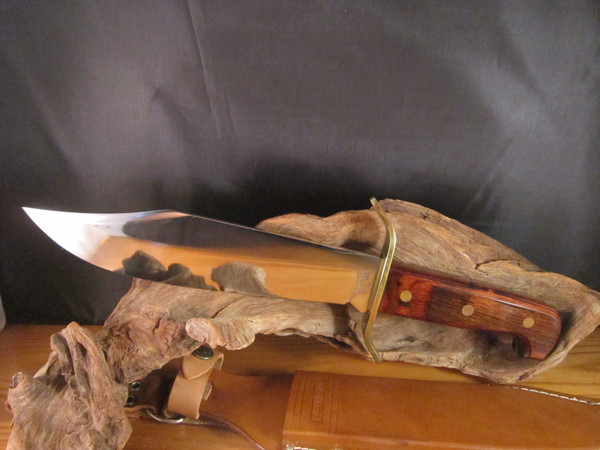 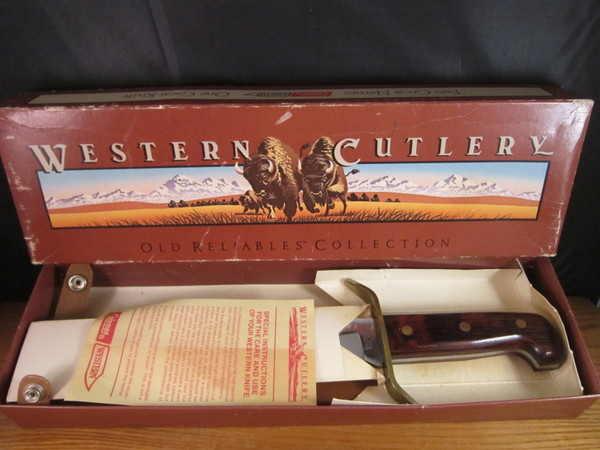 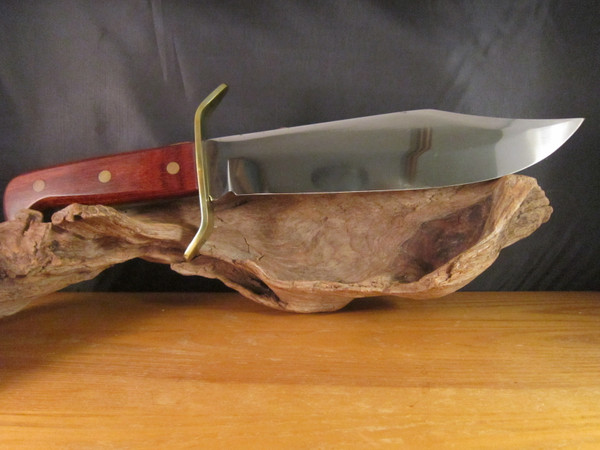 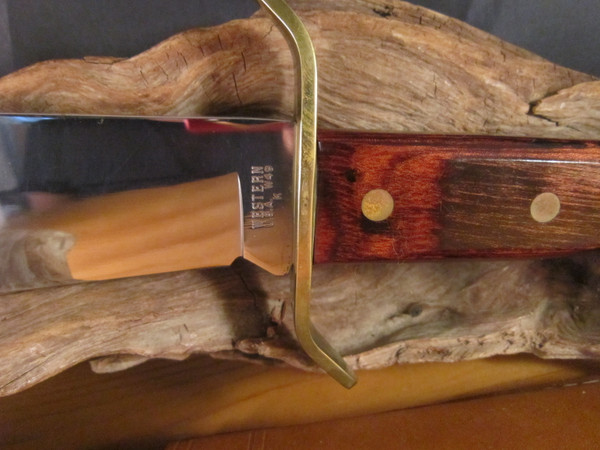 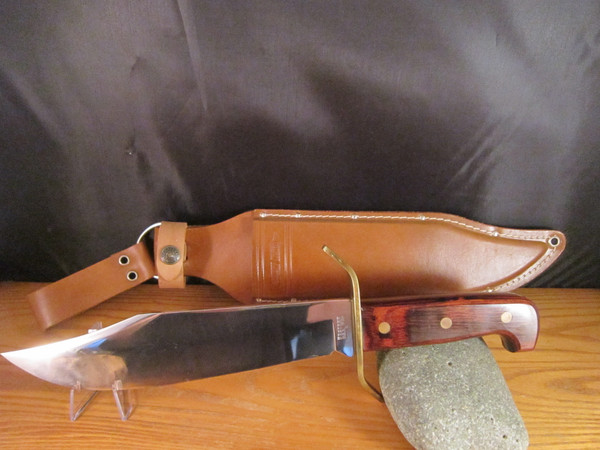 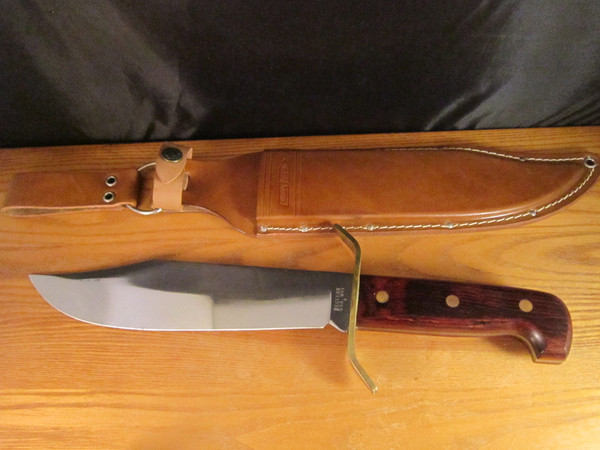 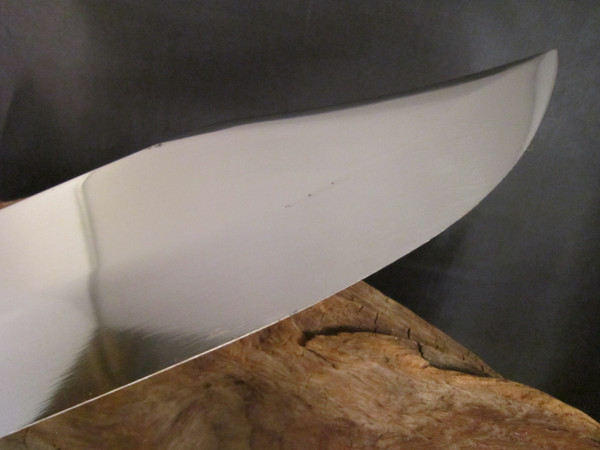 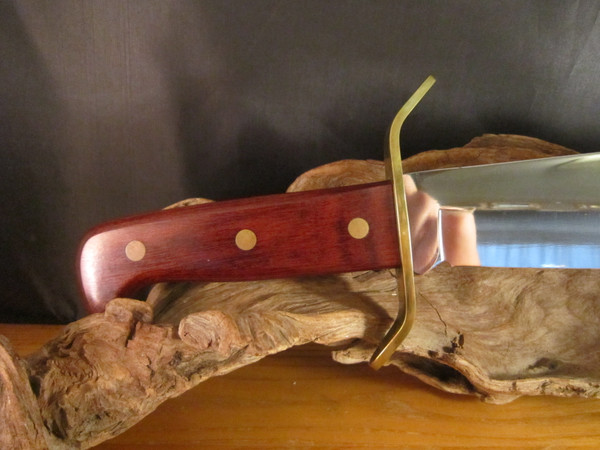 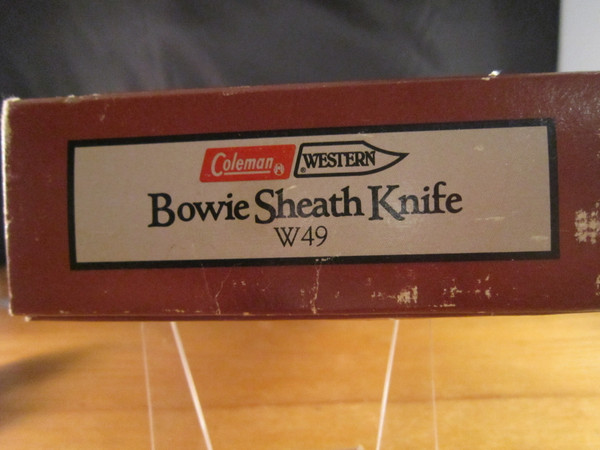