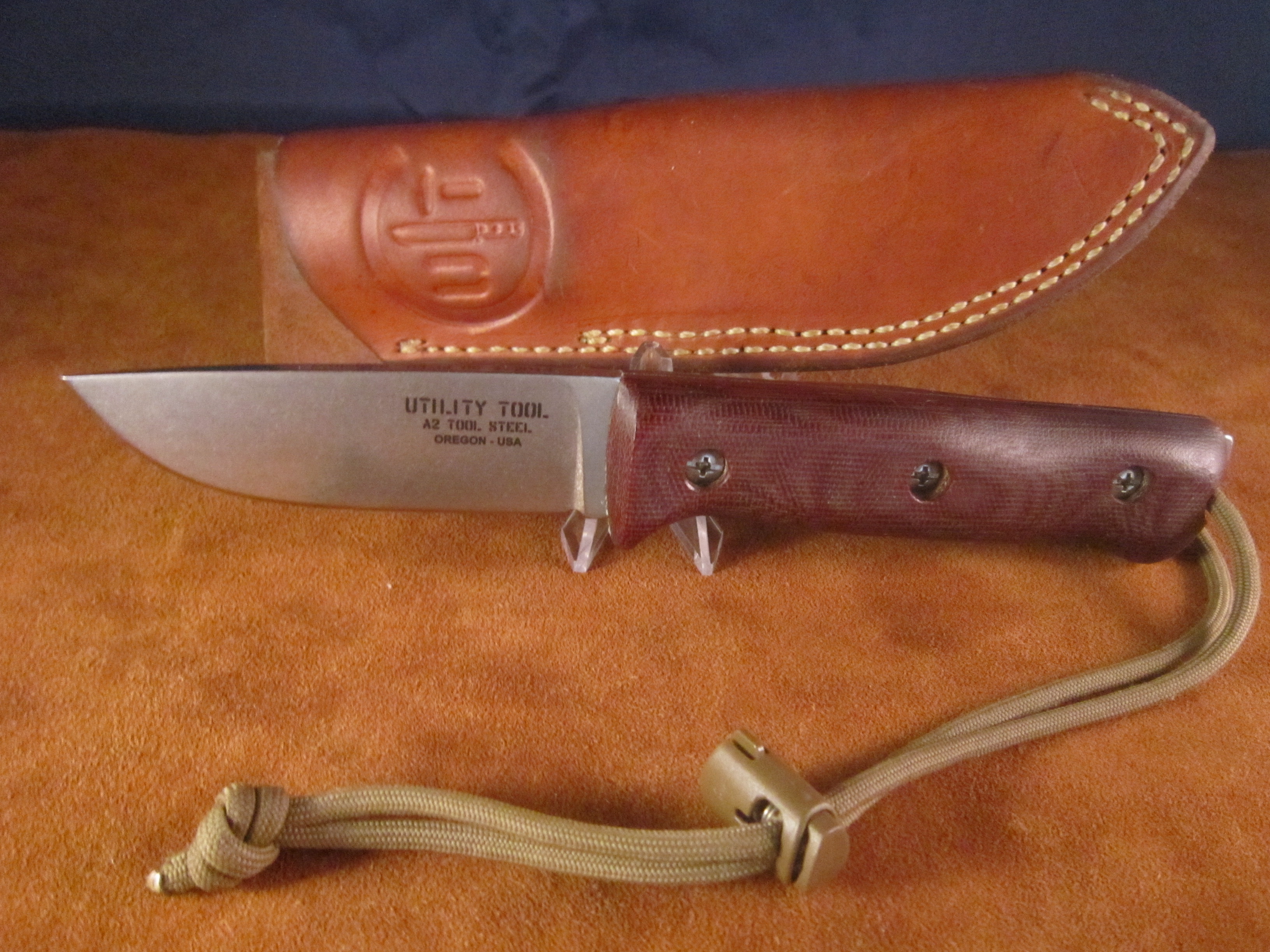 I love this brute and carried it with various survival items in the pouch on hikes and to knife and gun shows turning down offers to sell it. 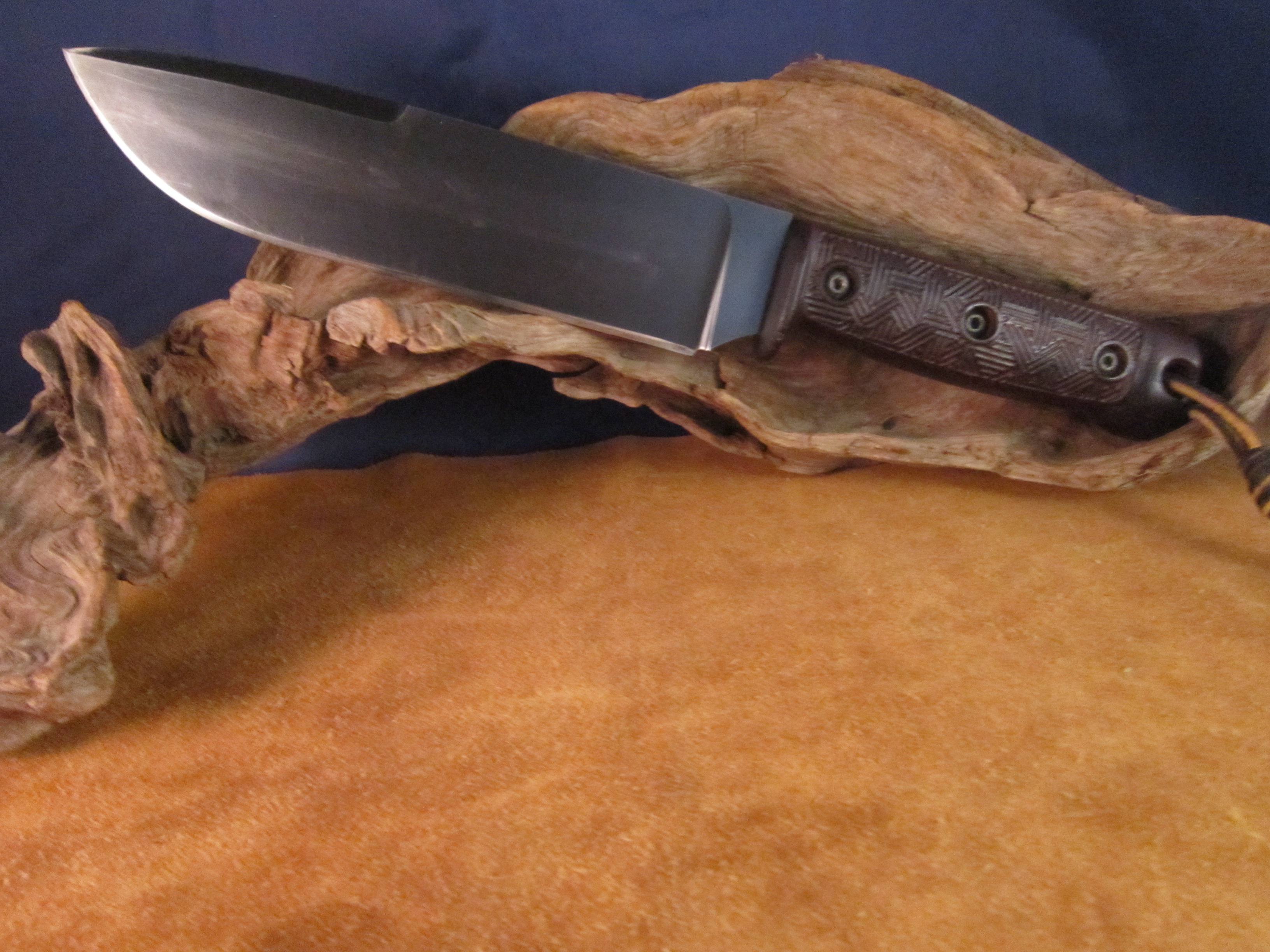 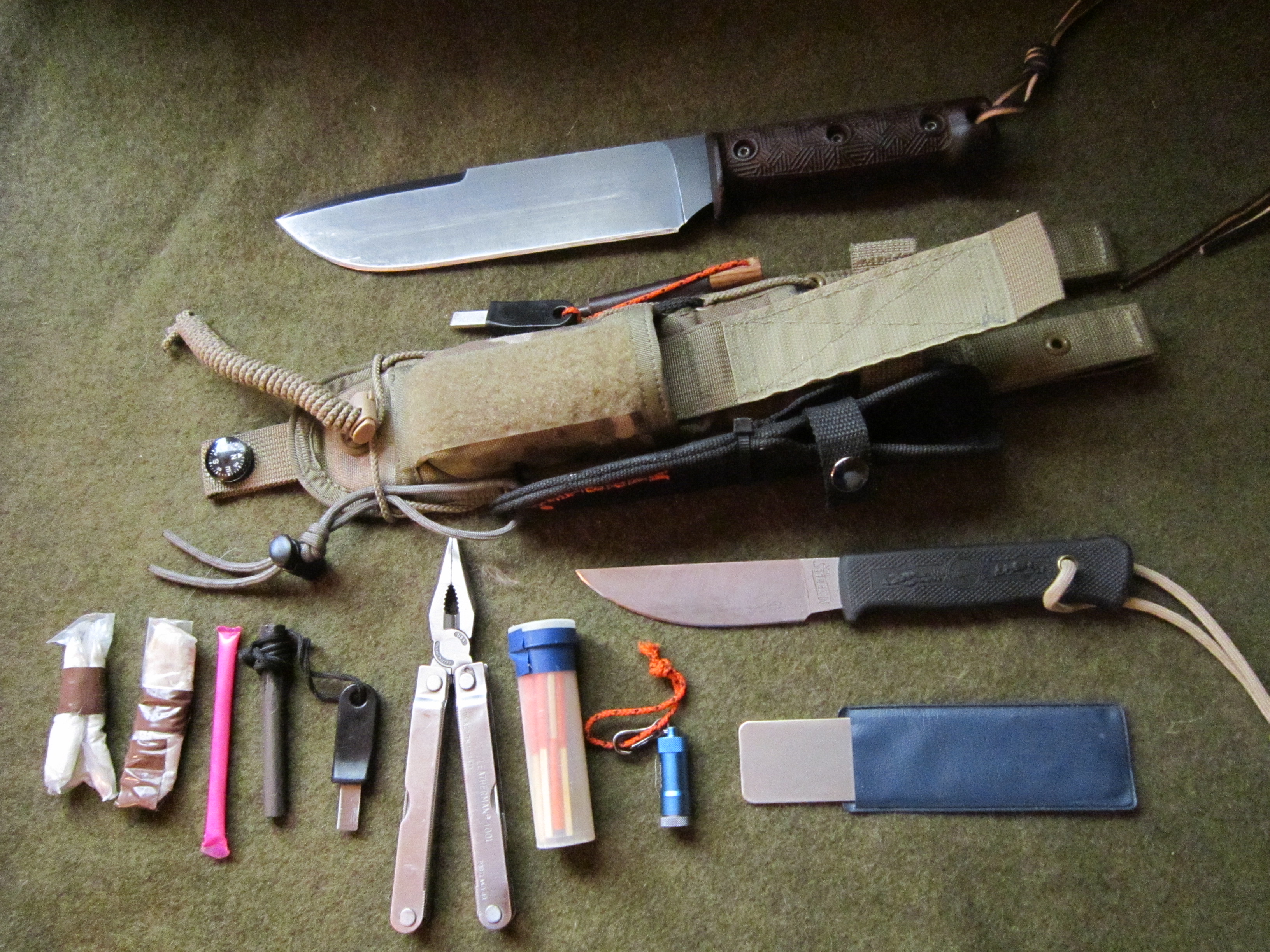 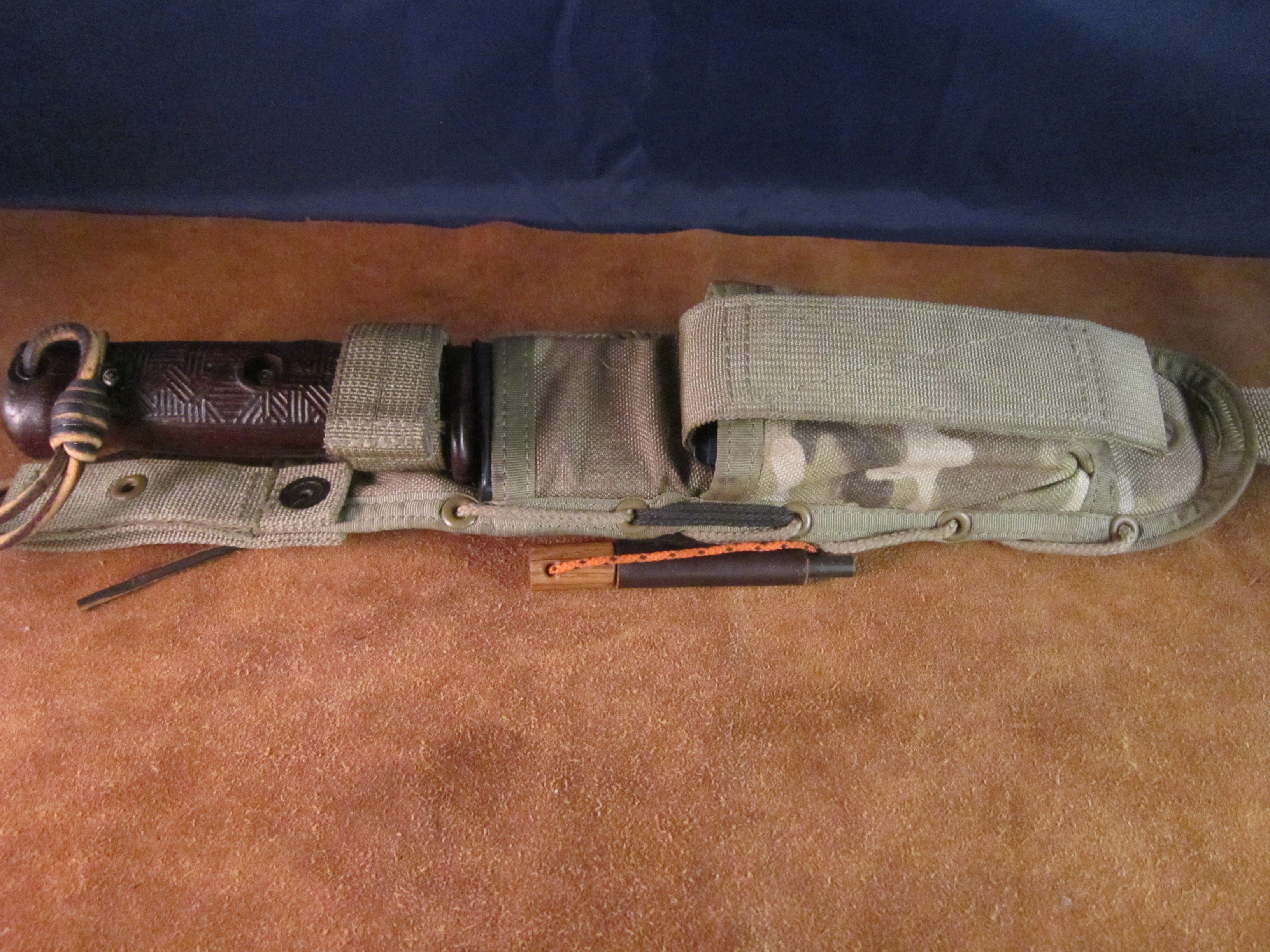 This blade was produced by Alan Warren, a gifted custom knife designer based in Portland is 1095 High Carbon Steel with a unique Cocobolo handle set with a cross-hatch pattern on the sides. This particular design had a deeper blade and was ground with a thicker edge and resulting in a knife that weighed 2 ounces more that the current design. Only ten were hand made in this batch, making it a rare tool. 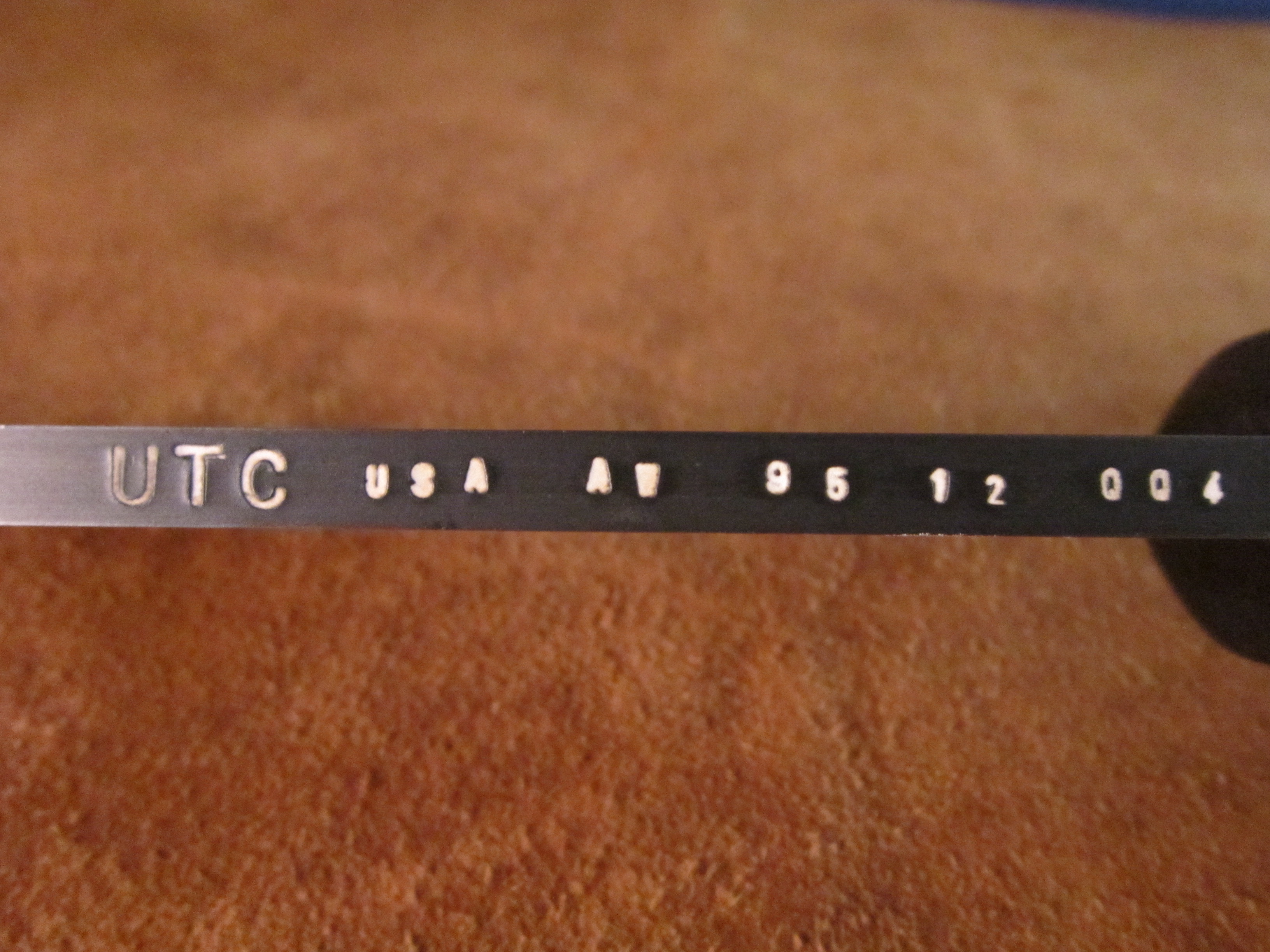 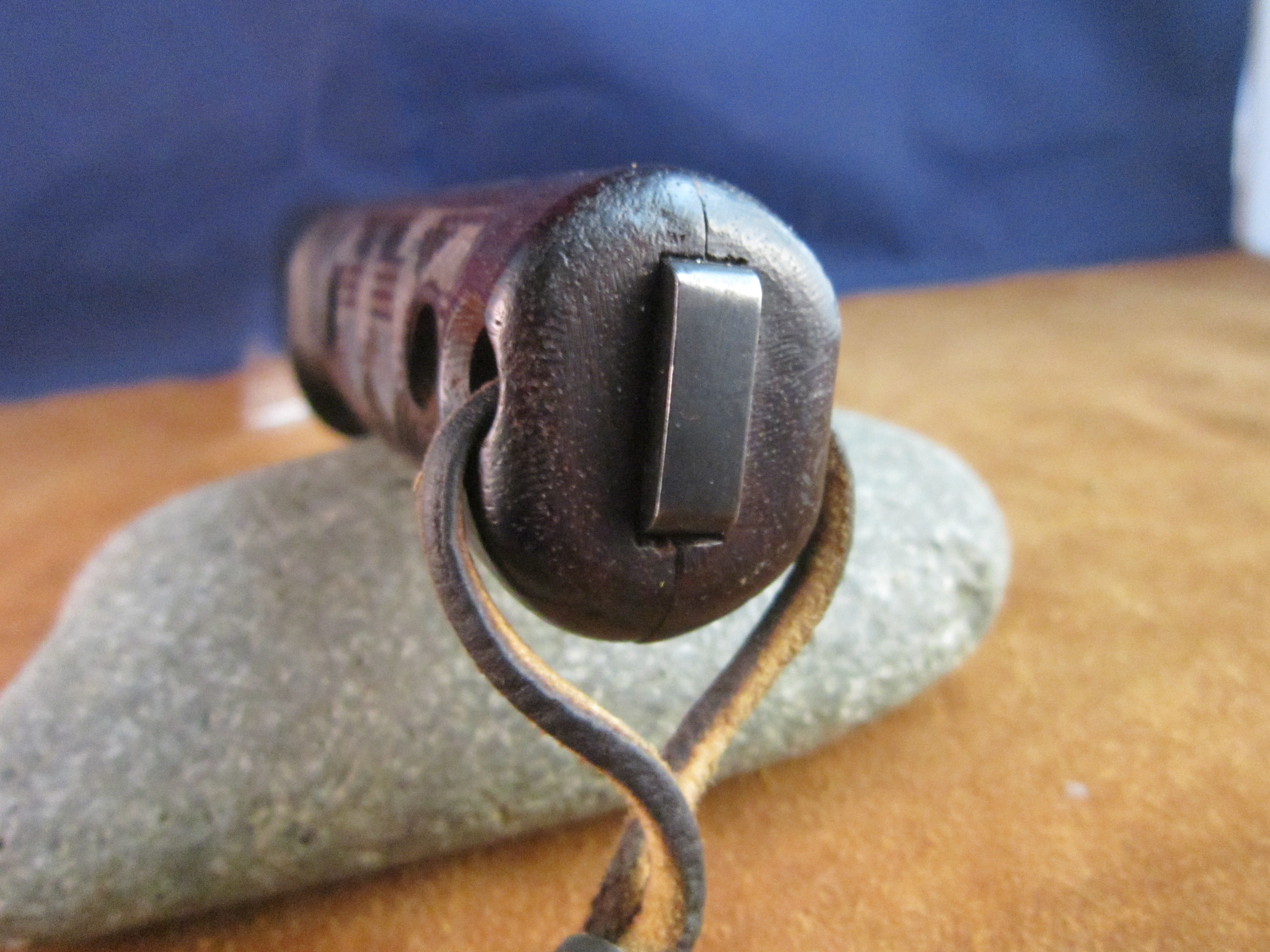 This is truly a very unique knife.