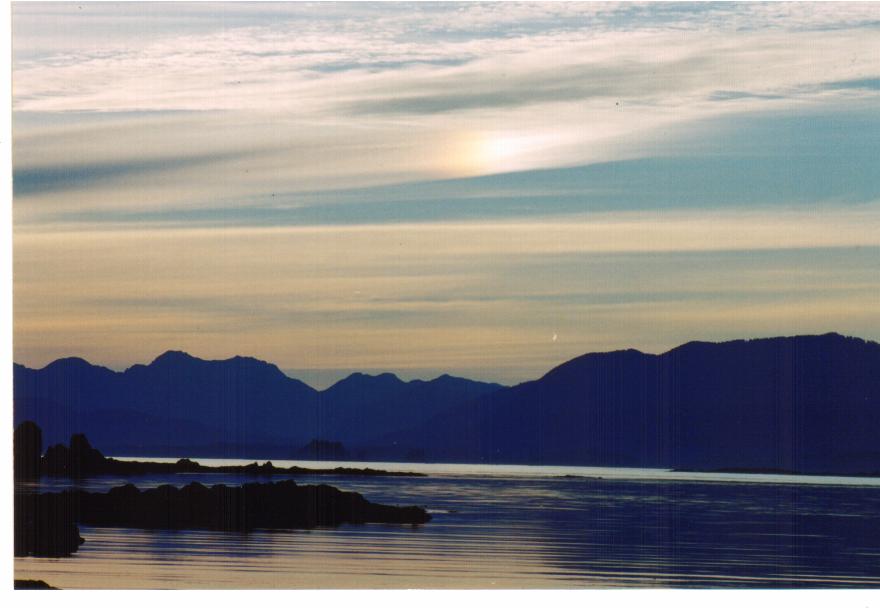 The United States has many beautiful places and I have lived in many of them and overseas, but I located my business in the Pacific NW. Currently we are based in Port Orchard, WA on the beautiful Olympic Peninsula, close to the Olympic National Park, the Pacific Ocean, Puget Sound and British Columbia, Canada. A rugged environment that demands reliable gear.

I have been fortunate to spend a great deal of time in British Columbia, Canada, hence my love for Grohmann knives and my interest in the West Coast of Canada. I Sea Kayaked the Puget Sound from Blaine to Olympia and spent several weeks kayaking the West side of Vancouver Island. I have hiked parts of the Pacific Coast Trail, and the Olympic National Forest as well as having done extensive hiking in the Cascades.