Hard to imagine you walk into Kmart back in the 1970's go back to the Sporting Goods, spend under $10 on a knife not even knowing that is manufactured in Seki, Japan by Ichiro Hattori. Later that knife is considered a collectible, it happened. 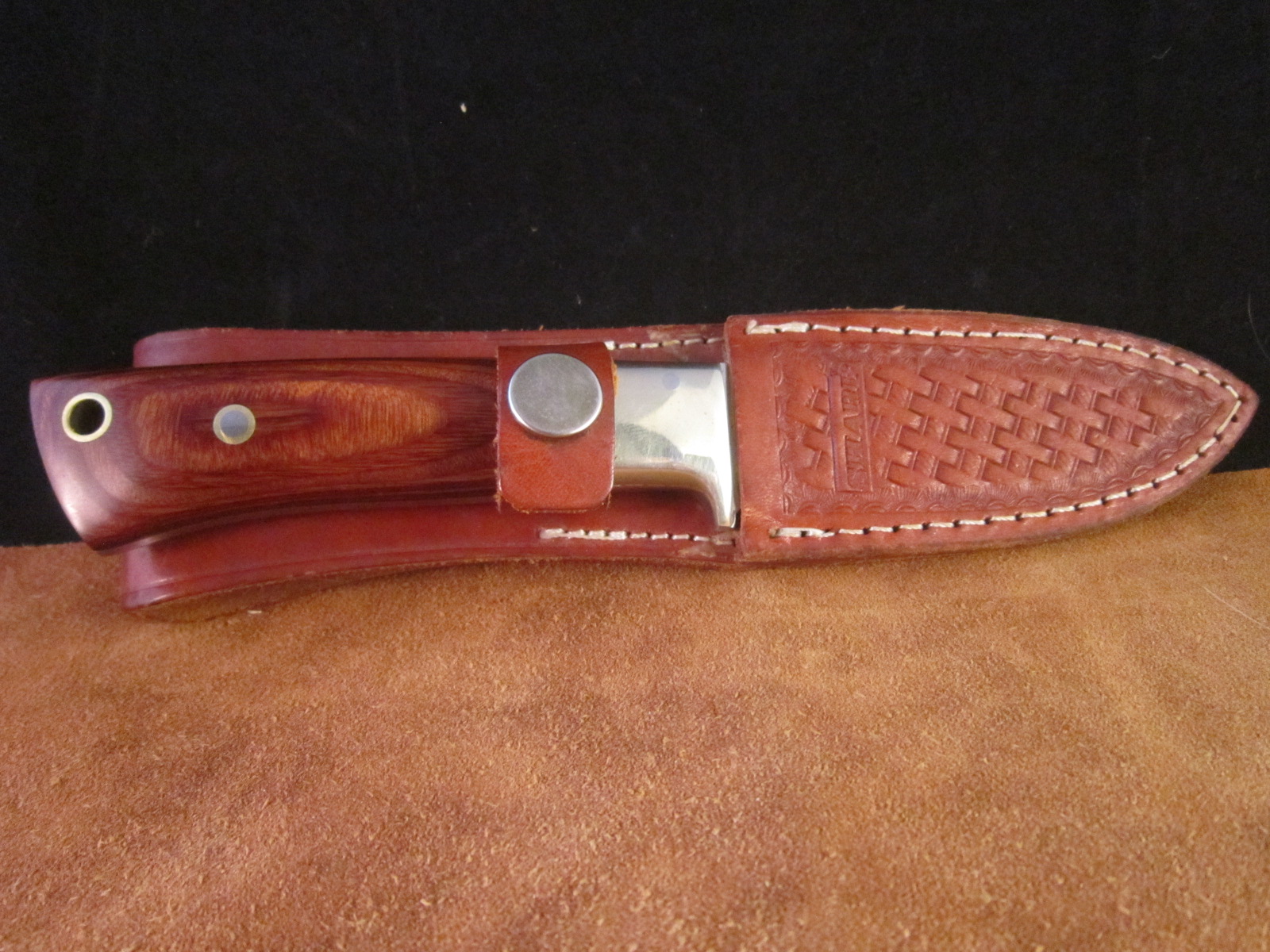 "Sharp" was a U.S. Importer of knives in the late 1970s to 1980s period. They offered a number of Seki made fixed blades but one that is noteworthy is the Sharp Model 1000s Mfg by Ichiro Hattori. These were sold through K-Mart. 8" OAL, 3.5" Hollow ground blade of 440 steel (many Hattori's were later discovered to use AUS-8 steel) This knife is used as I do not have the box, but perfect. Shows no signs of being sharpened but not guaranteed. 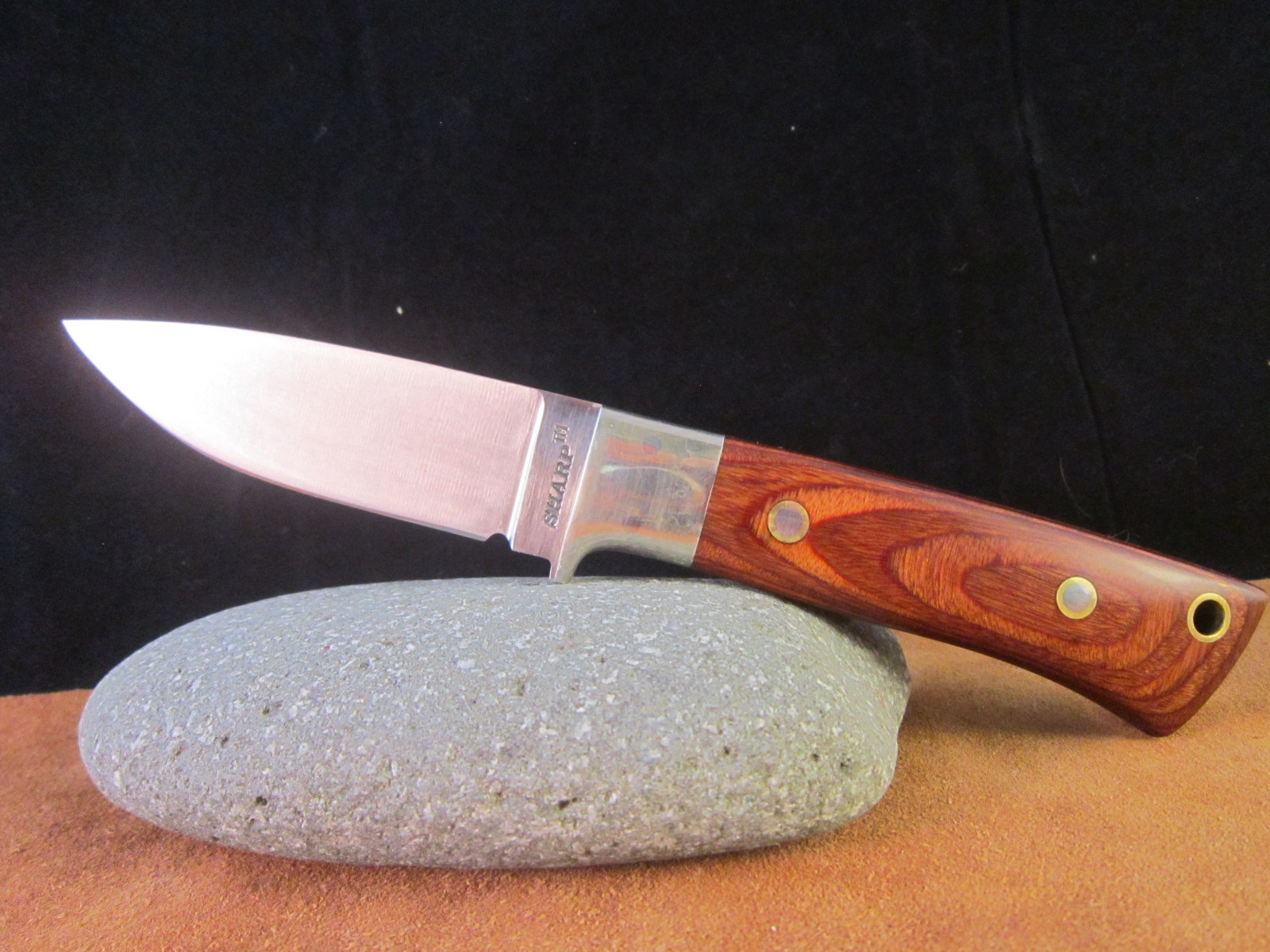