In 1972 the President of Smith & Wesson met with knife designed Blackie Collins to design a series of fixed blade knives. In 1973 S&W began to produce these knives in house.

In total this series of knives referred to as the Survival Series consisted of 7 knives. To complete their line of knives, the factory offered the fisherman two fixed blade knives. These were called the Fisherman Fillet model 6040, designed with a 6 inch blade and a general-purpose knife with a stiffer 5 inch blade model 6050 simply called the Fisherman knife. These seven styles rounded out the Smith & Wesson’s complete knife line.

Everything was done to build in quality and custom appearance. The blades were forged, utilizing 120 plus years of experience in steel forging. The guards and pommels were hand fitted and silver soldered to the blade. The handles were hand fitted and made of a special pressure impregnated natural wood called Wessonwood, which gave maximum durability for a long-lasting life. The edge of each knife was hand honed by individuals specially trained to complete this operation and provide a sharp edge blade direct from the factory.

Model 6050 is an excellent general-purpose fishing and camp knife with a shorter, stiffer blade than the fillet knife. Overall length is 10.5”, blade is 5.5”, weight is 5.5 oz. This is NOS never used with original box and sheath in original wrapper. The sheath shown unwrapped was an example of a previous 6050.  These Models 6040 and 6050 are harder to find as only 4,500 were produced. 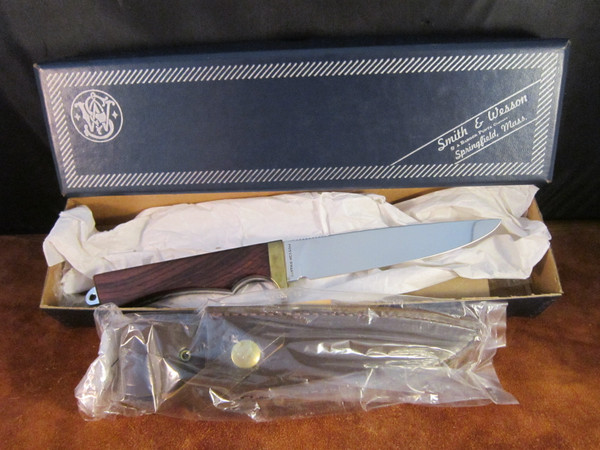 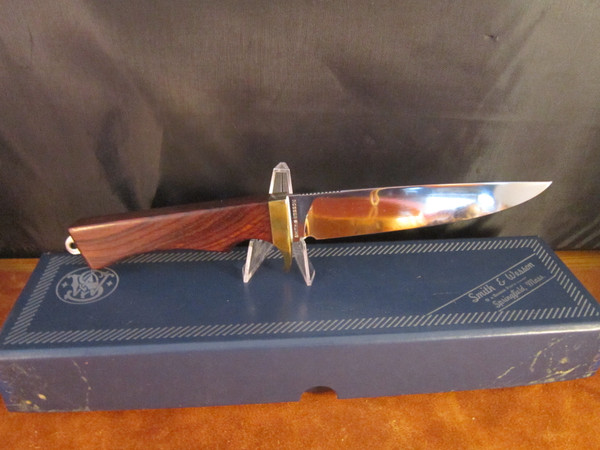 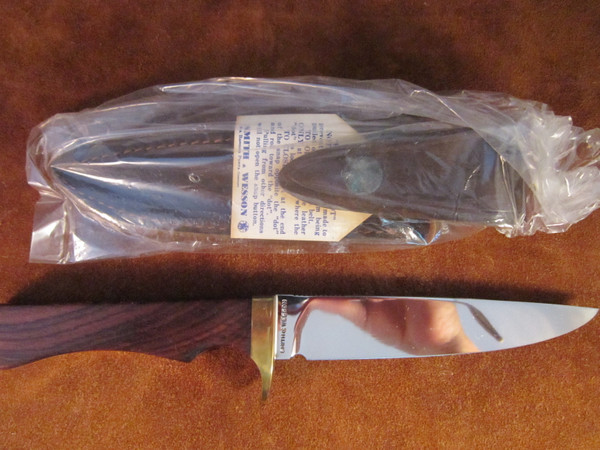 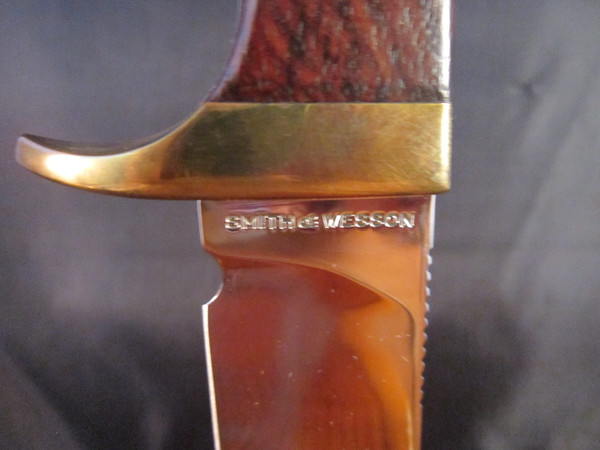 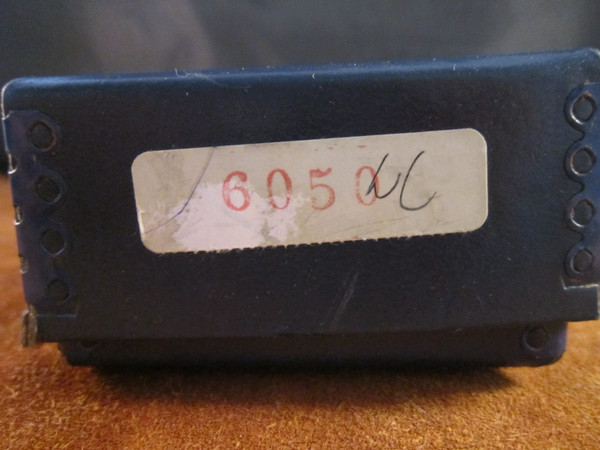 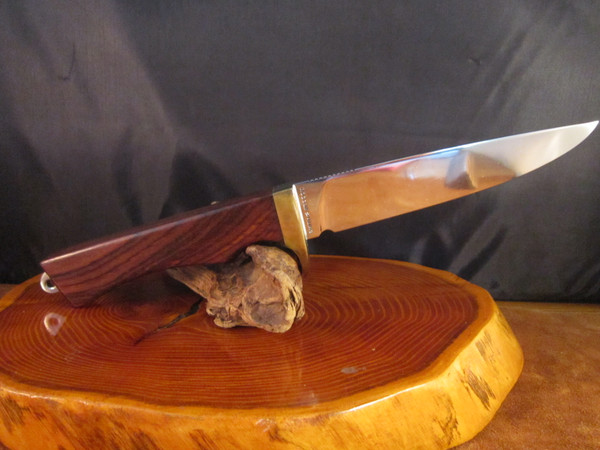 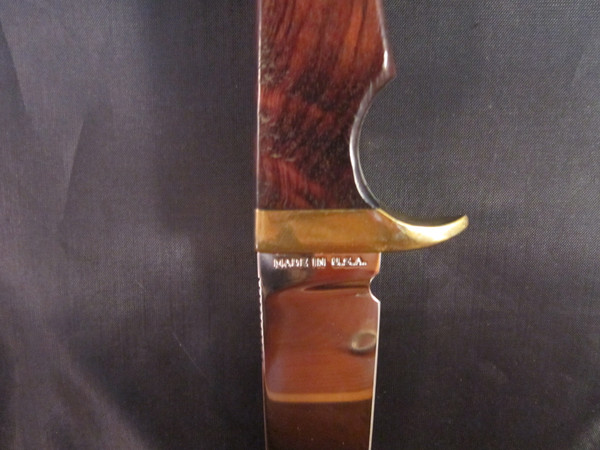 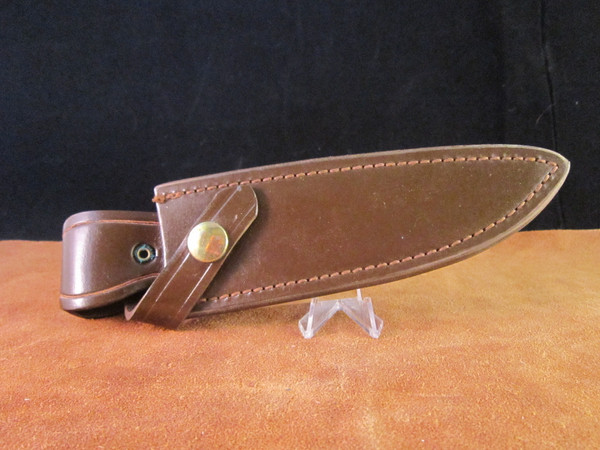 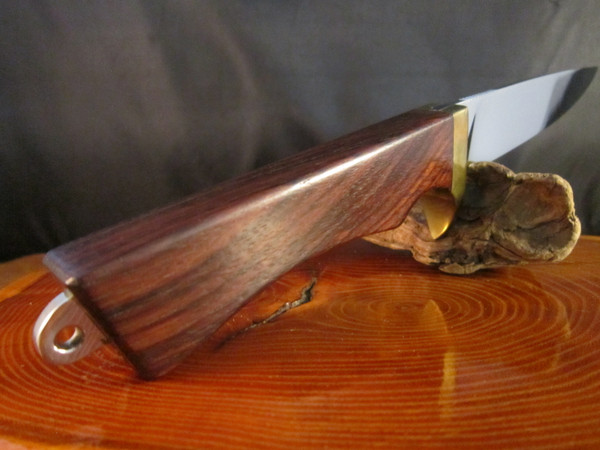