Produced from 1990-2001. Designed with the utmost utilization of modern technology, this innovative cutting machine features our rolled edge for premier implementation. Combining the finest carbon steel with scientific heat treatment, this knife achieves a new pinnacle in high tech performance... hence the name SOG Tech. The fluid grind lines vividly express the superiority of the American bowie as the working man's blade of choice in either camp or combat setting. The single brass guard allows the greatest degree of downward pressure to be applied during use. For total control we utilize an an ergonomically influenced aggressive Kraton® handle which completely encapsulates the knife's full tang.

Just like it's little brother the "SOG Tech", the Tech II has the same features except that it has a larger blade at 7.25". It is also the predecessor or the SOG 'Tech'. The 'Tech II' was originally called the "Tech", but when the new shorter 5.75" 'Tech' came out this 7.25" knife's name changed to "Tech II".

The Tech II is said to be the foundation for the "Seal 2000 Knife", which retains certain features and designs of the Tech II. 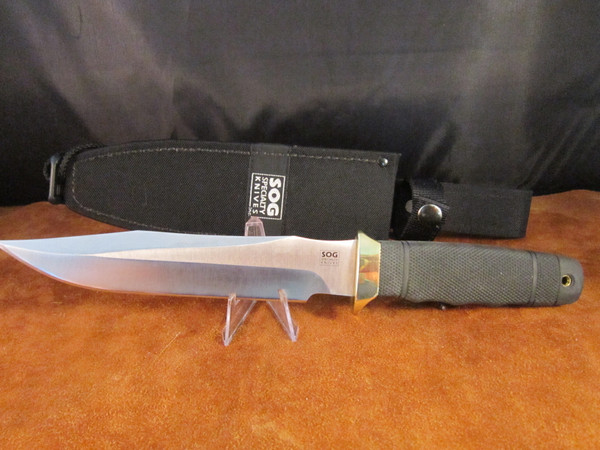 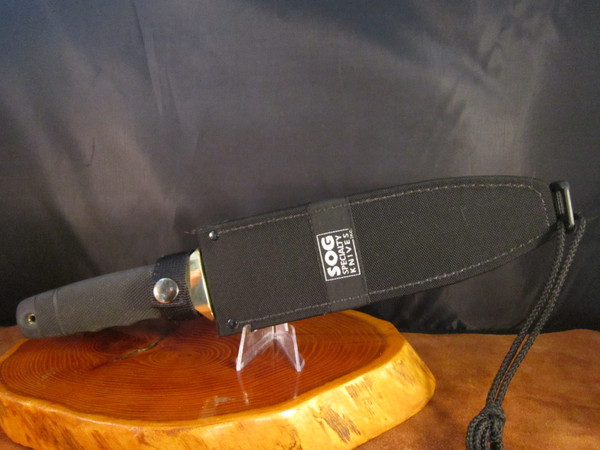 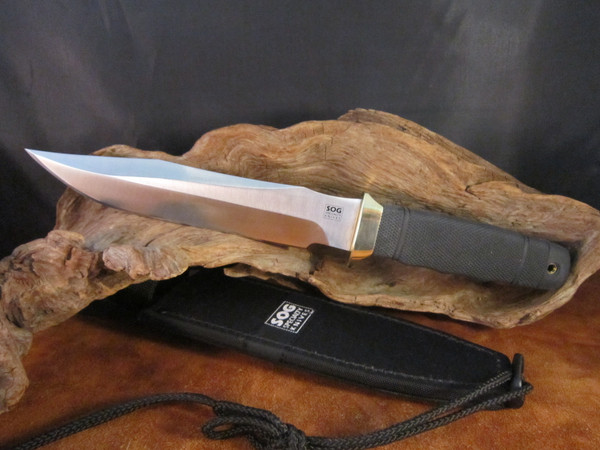 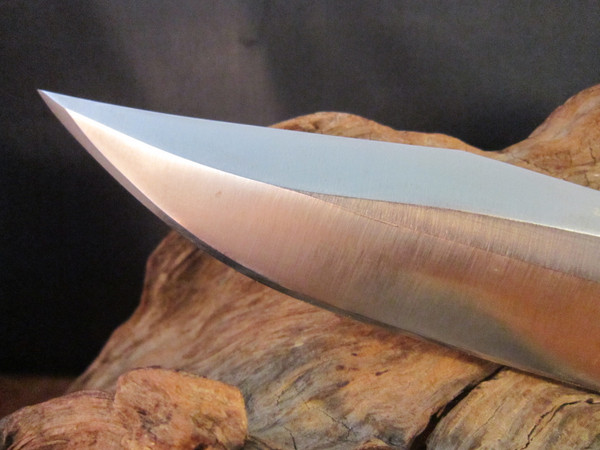 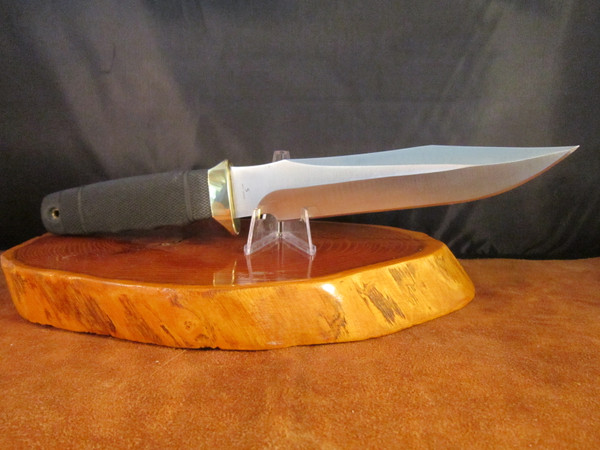 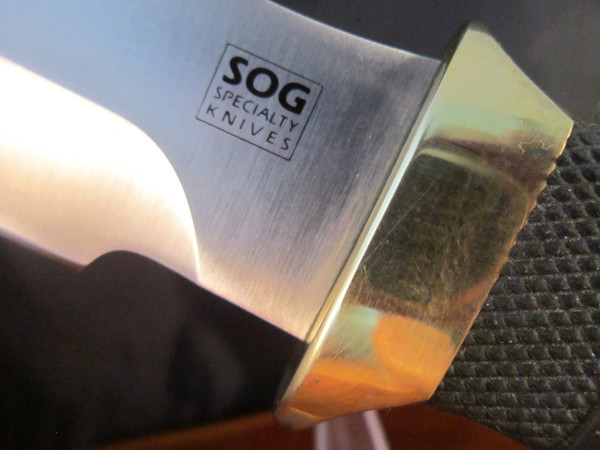 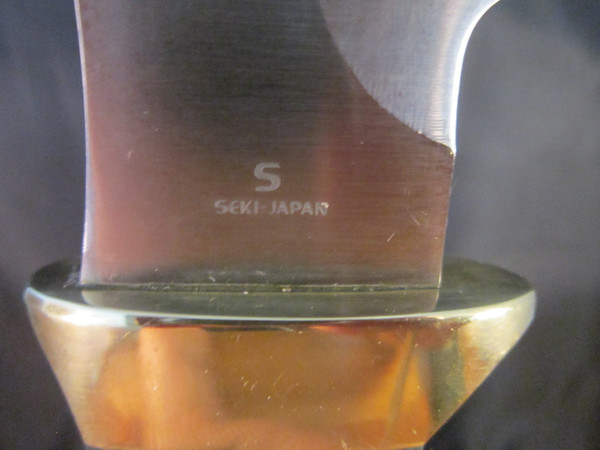 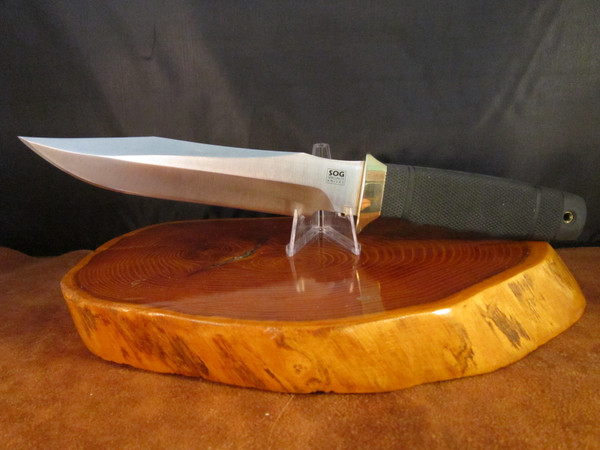 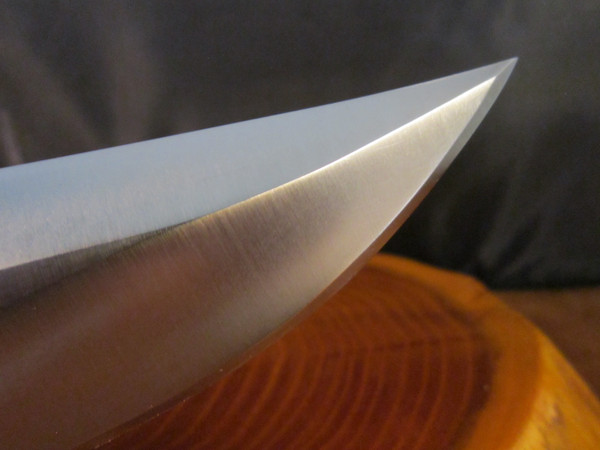 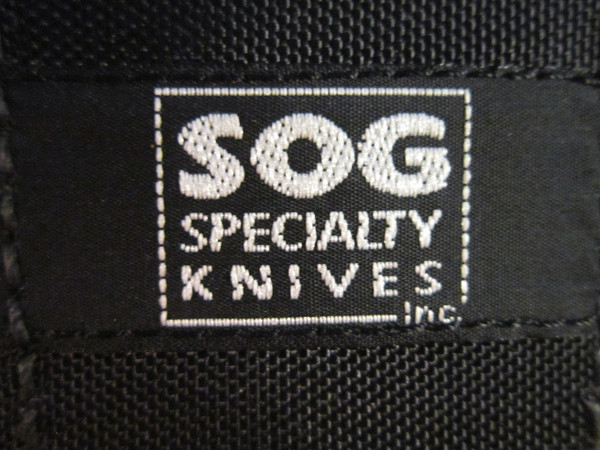