1970’s Browning Sportsman 3718 made by Ichiro Hattori in Seki, Japan

Browning first introduced their own line of Sportsman’s Knives in 1969. As with all products carrying our name, these knives were very elegant yet highly functional. Like the popular consumer product styling of the late 1960's, many of these original designs had a definite flare for the dramatic.

While Browning is naturally known for its firearms, its knives are also well known to collectors. A series of models were designed in the late 1960's for Browning by a young Gil Hibben decades before Rambo III or Star Trek movies made him famous. Designated the Sportsman’s Series they were outright hunting knives, both folding and fixed blades made to complement Browning’s firearms in the field.

The Browning 3718 is a Drop Point Hunter with an overall length of 7 3/4″ overall and a blade length of 3 1/2″. Steel was described as 440 by Browning at the time but later disclosed to be AUS 8. Handles are made from African Ebony.

Of all the knives that Ichiro Hattori made for Browning, one of the two most prominent models would be the 1970's Sportsman Model 3718.

This knife has been used but is in good condition. Blade has been sharpened but not abused. The ebony handle has a few small cracks on the right side. Sheath shows wear. See photos for condition.

Fitzwillies specializes in Collectible Knives from the 1970's- 1990's made in the USA and Seki, Japan. 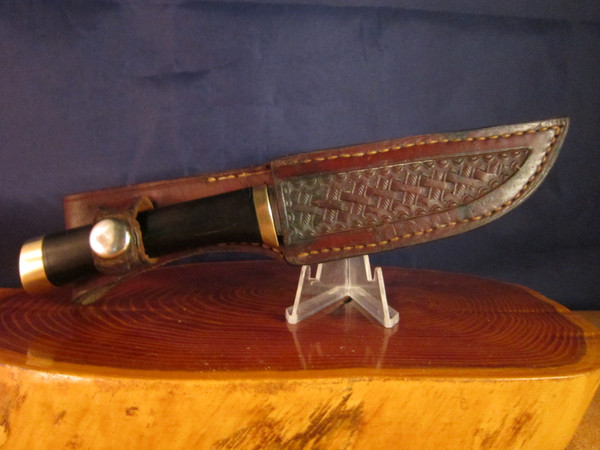 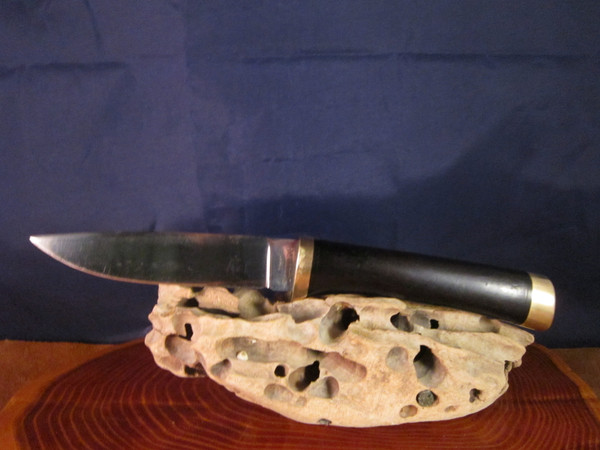 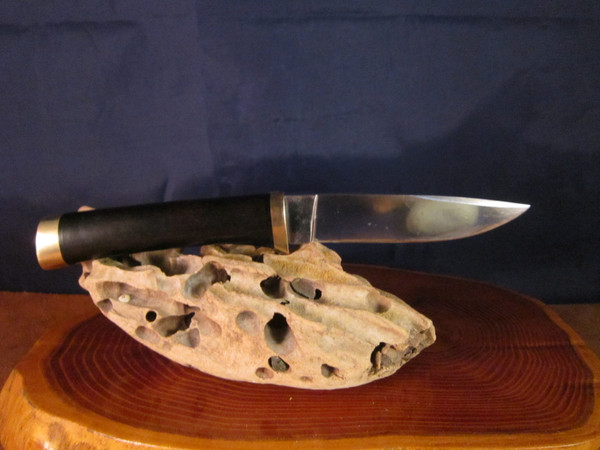 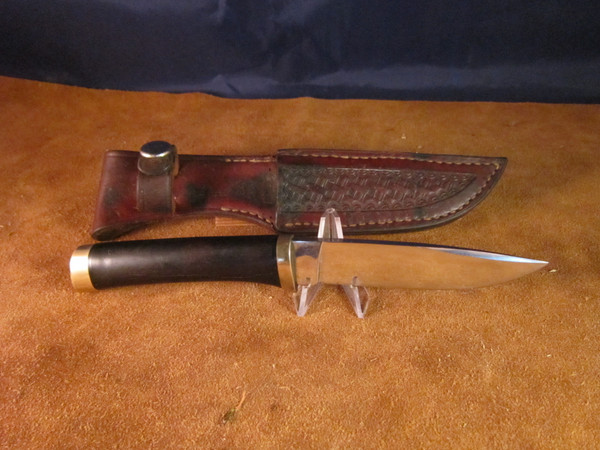 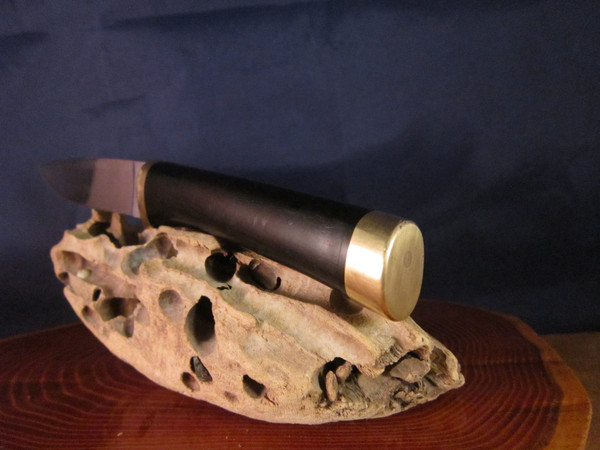 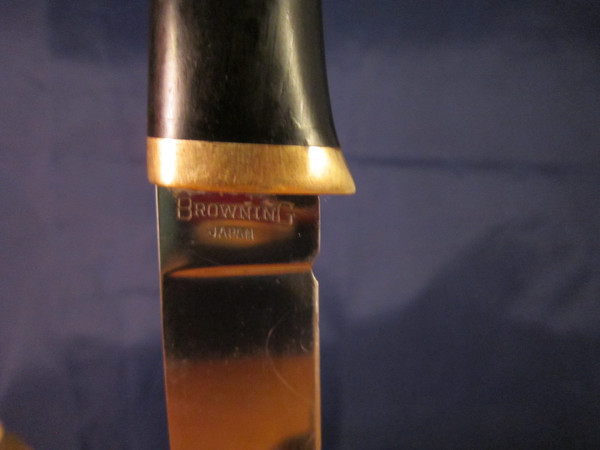 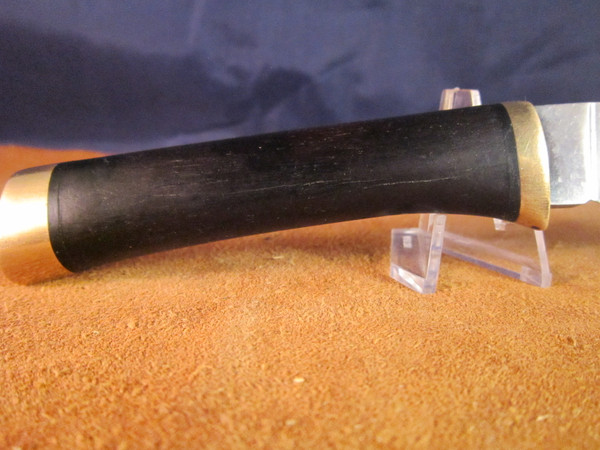 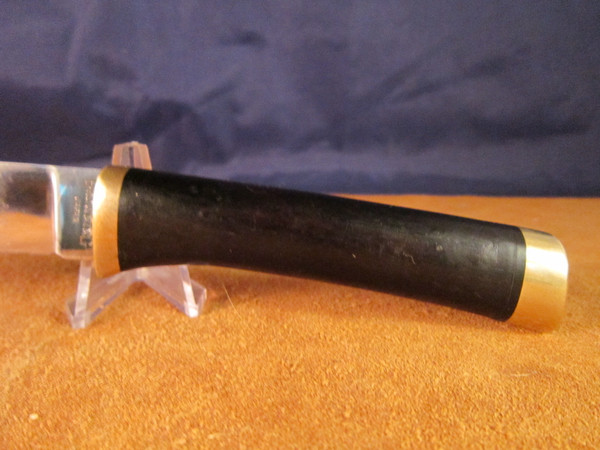