In 1996 Blackie Collins was inducted into the Cutlery Hall of Fame.

In 1996 he also partnered with Bill Meyer to create the knife company Meyerco. They were immediately pioneers in the knife world since they were the first company to release an assisted opening knife. Today Meyerco is credited with inventing the spring assisted knife.

In 1997 Blackie Collins and Meyerco won the “Most Innovative American Knife of the Year” Award for the Strut’N’Cut. Blackie Collins holds over 60 patents on knife mechanisms and many design patents on cutlery products. He was a knifemaking legend and will be sorely missed. 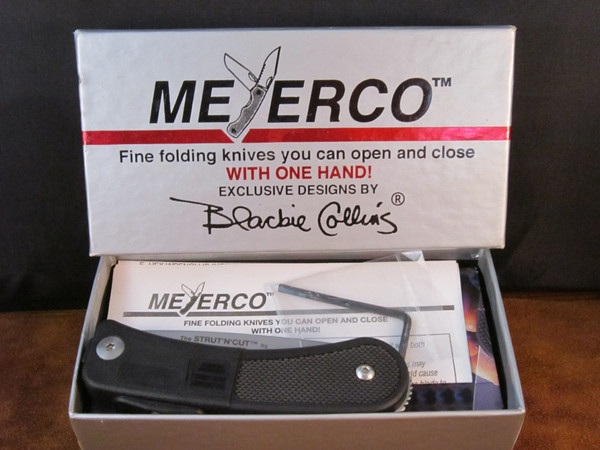 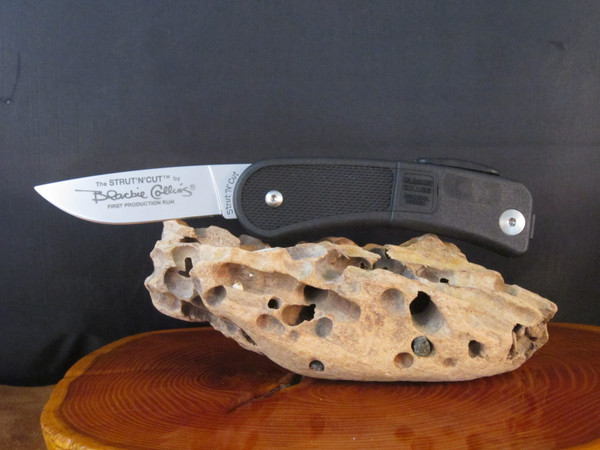 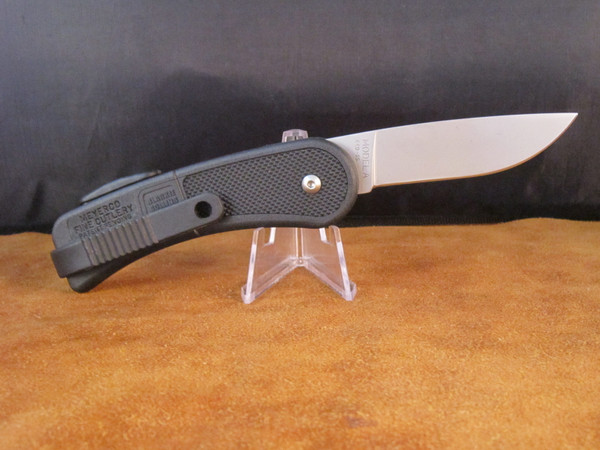 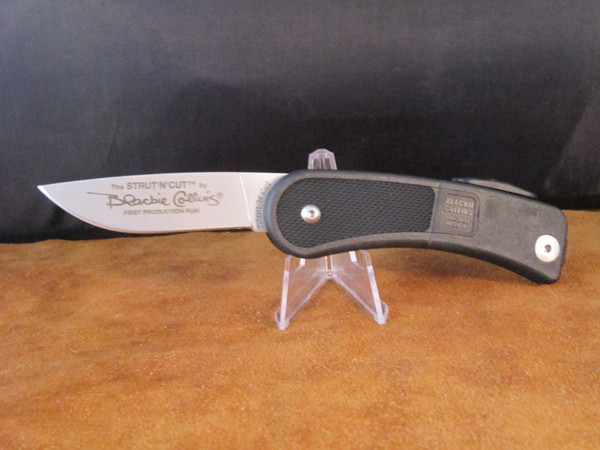 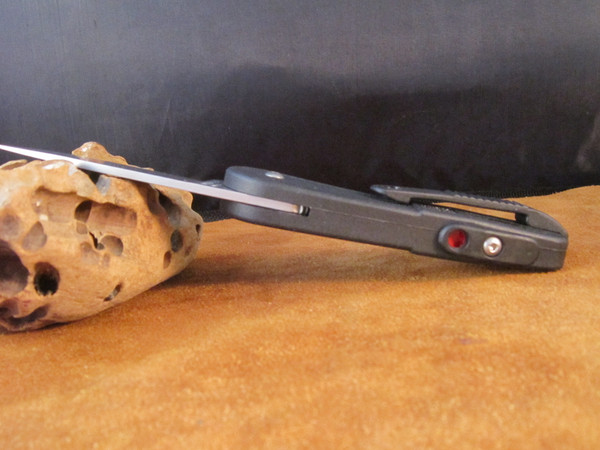 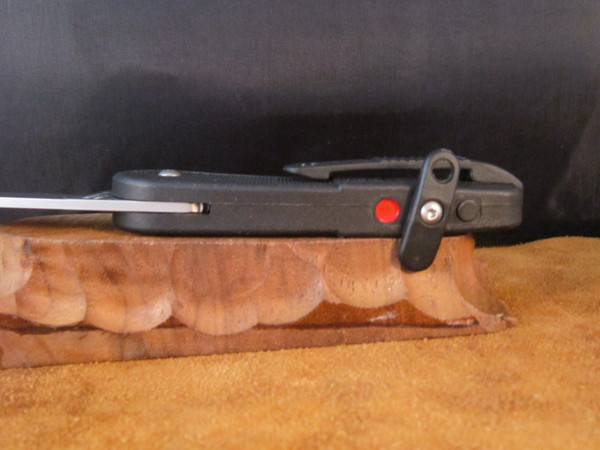 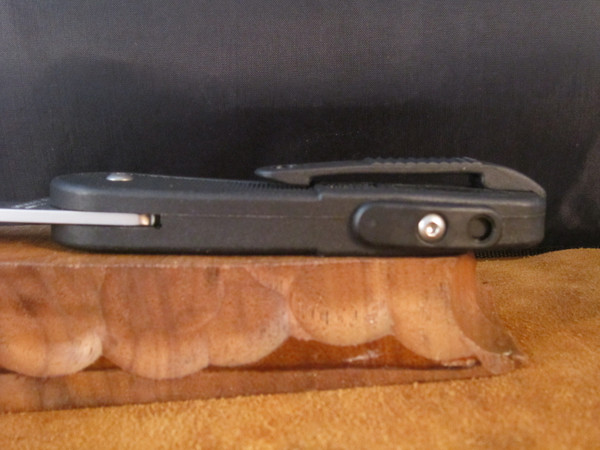 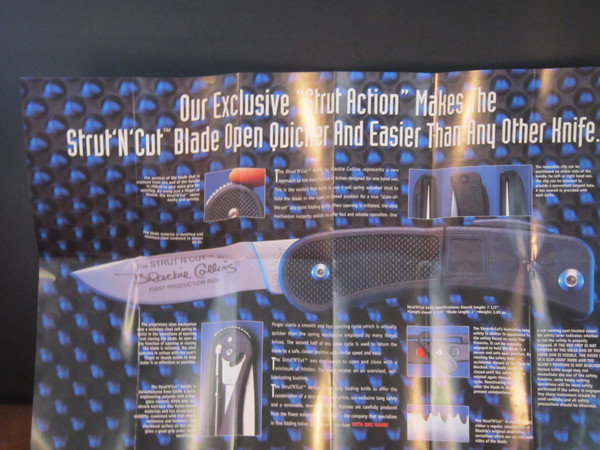 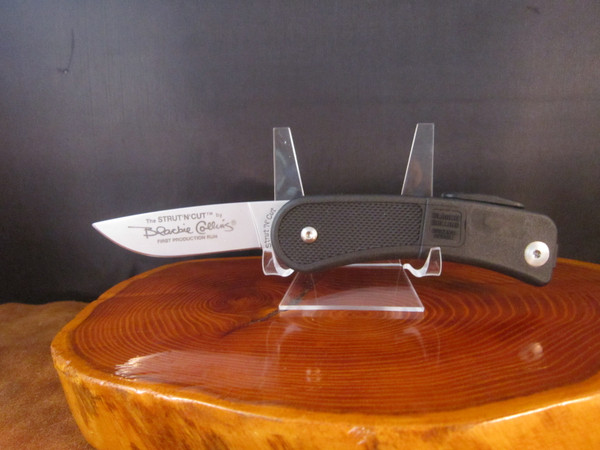 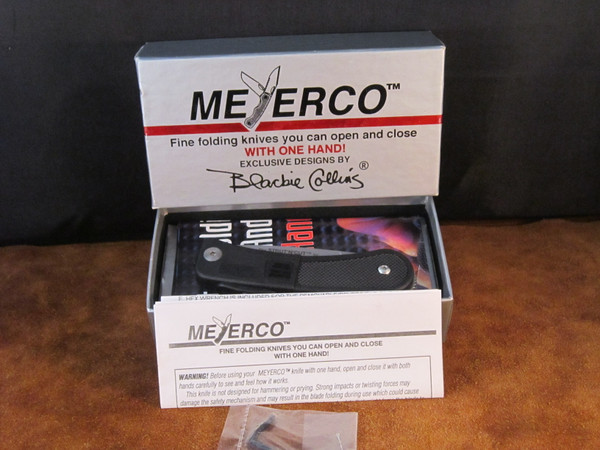