In 1972 Smith and Wesson worked with well-known and innovative knife designer Blackie Collins to introduce the company into the knife business. This program was announced in 1975 and seven knives were initially offered. Called the Survival Series they included a Bowie, Outdoorsman, Survival, Skinner a folding hunter knife, a fisherman knife and a filet knife.

This knife is exceptional, the blade shows no signs of use, the handle has some storage mark on the top of it. Judge for yourself from the photos. It comes in the Outdoorsman Fold over Sheath #158, the perfect sheath. The sheath shows a few storage marks. 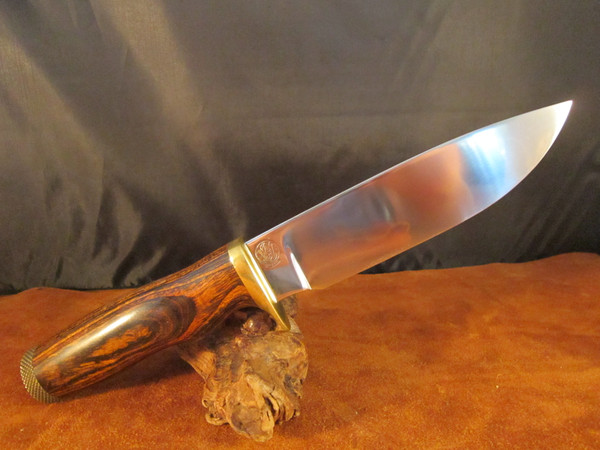 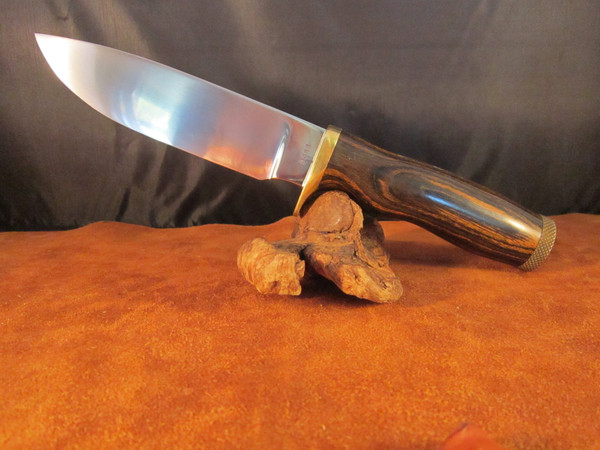 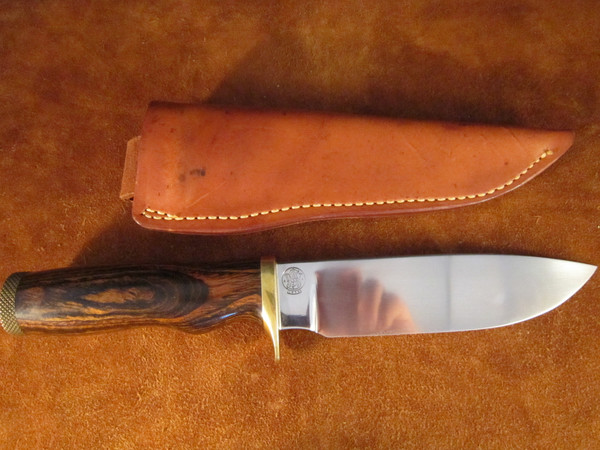 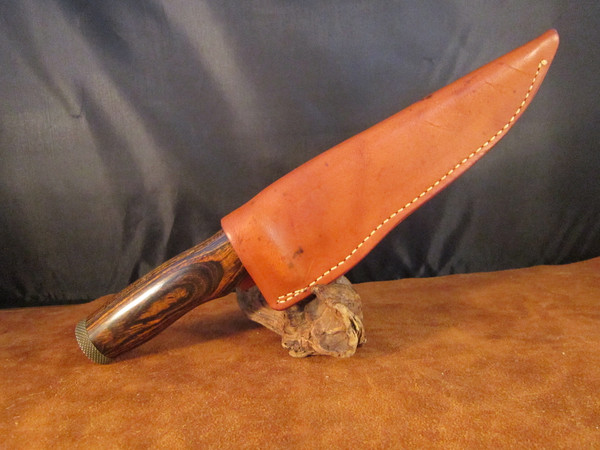 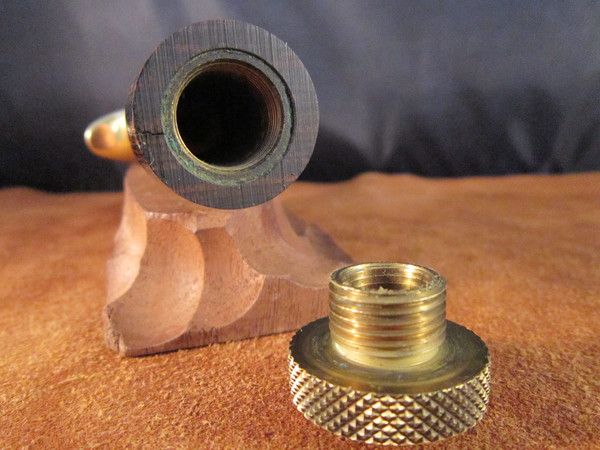 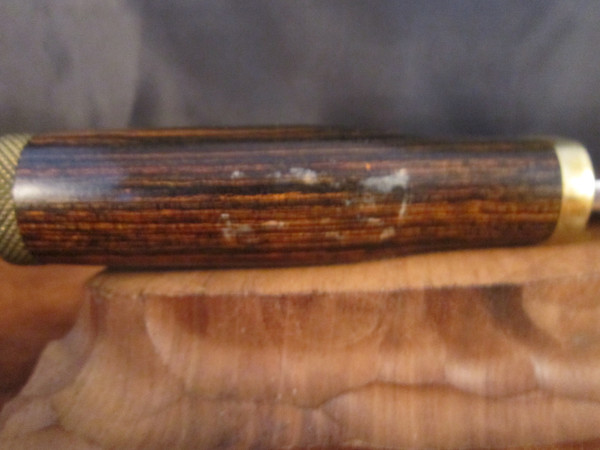 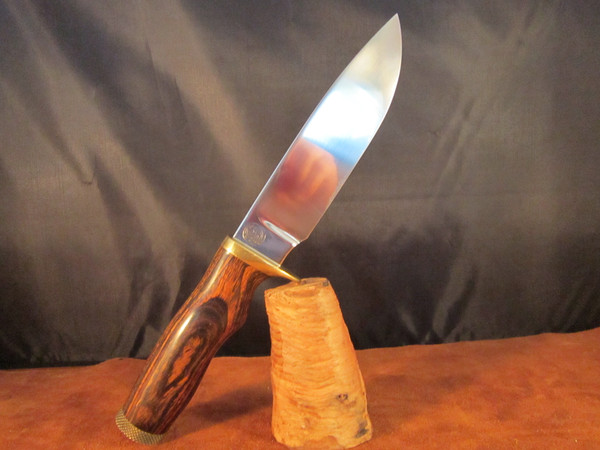 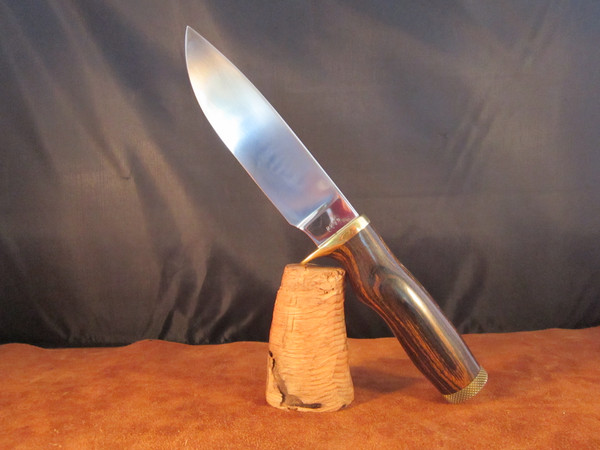 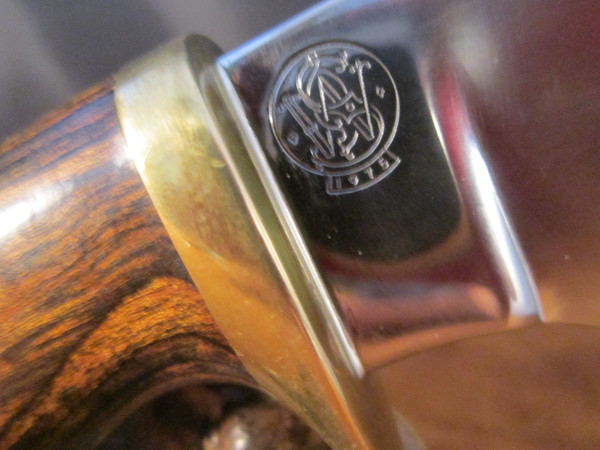 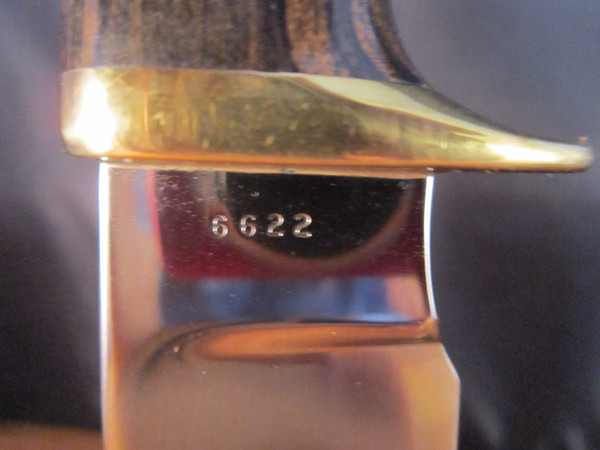 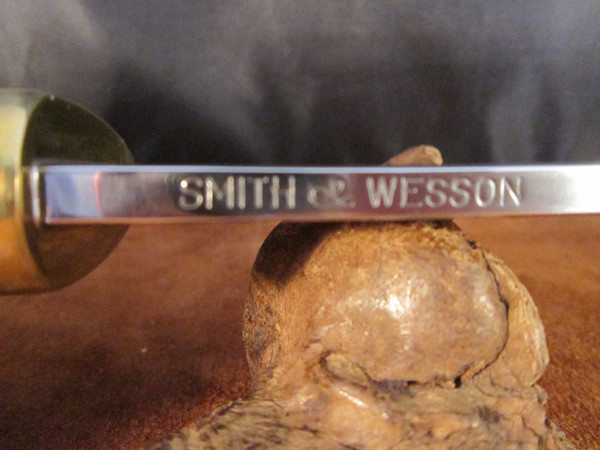